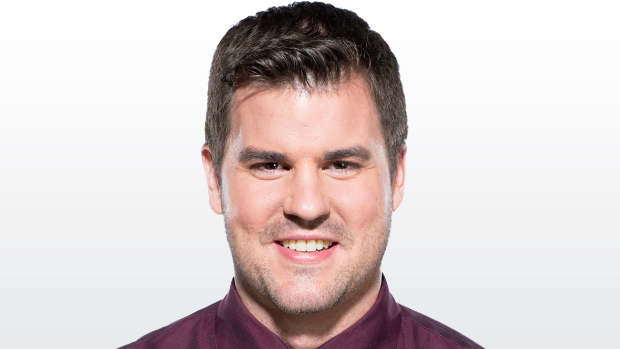 That's why Shohei Ohtani's astonishing redefinition of modern baseball captured the world's attention so vividly in 2021 -- and that's why the Los Angeles Angels' two-way superstar is the winner of The Associated Press' Male Athlete of the Year Award.

The unanimous American League MVP put together a season with no analogue in the past century of his sport. Almost no one had been an every-day two-way player for many decades -- and nobody has been both one of baseball's top power hitters and one of its best starting pitchers since Babe Ruth starred at the plate and on the mound for the Boston Red Sox in 1919.

Ohtani hit 46 homers and drove in 100 runs with a .965 OPS while playing in 126 games as the AL's best designated hitter, as evidenced by his Silver Slugger award. He finished third in the majors in homers after leading the sport for much of the season.

Ohtani, 27, also started 23 games on the mound, going 9-2 with a 3.18 ERA and 156 strikeouts over 130⅓ innings as the Angels' ace and one of the AL's top right-handers. He has a 100 mph fastball, but his splitter might be the best pitch in baseball, with movement that resembles a ball rolling off the edge of a table.

The 6-foot-4 Ohtani also was among the fastest baserunners