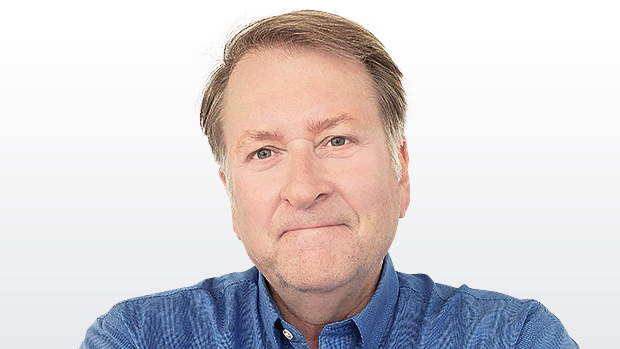 EDMONTON — Sergei Bobrovsky had once been a shutout machine. But it had been a while since the Florida Panthers goaltender last had a clean sheet.

Bobrovsky made 40 saves for his first shutout of the season and first since Nov. 2, 2019 as the Panthers defeated the ice-cold Edmonton Oilers 6-0 on Thursday. It was his 35th career shutout.

“He was dialled in right from the start and made huge saves for us all night long and kept us in the game until we finally got our footing under us a little bit and started to play better,” said Florida forward Carter Verhaeghe. “He was the best player on the ice by far. He made some unbelievable saves on the penalty kill and all night long and really kept us in it.

"The game could have gone a lot different without him back there.”

Bobrovsky said holding the Oilers off the board was a group effort, especially weathering the storm in a tough first period.

“We worked together,” said the 33-year-old goalie. “The guys had timely blocked shots and helped a lot in the D zone. It was a great six people effort in the first period and the whole game long. It was definitely fun to be a part of it.”

Aleksander Barkov scored two goals and added an assist for the Panthers (27-8-5), who improved to 9-1-1 in their last 11 games. Verhaeghe, Anthony Duclair, Sam Bennett and Owen Tippett also scored for Florida.

“This right here, it’s a test for all the leaders on our team,” said Oilers alternate captain Darnell Nurse. “Getting out of this is what’s going to make our team better. There’s no excuse. No ‘fountain of tricks.’ You’ve got to show up every day with your hard hat on — that’s the only way to get out of this. There are no tricks. To be a leader, you have to show up every day.

“That’s our job. It’s what we have to do to dig our way out of this. This is when you really have to lead.”

There was no scoring in the first period despite Edmonton peppering Bobrovsky with 17 shots.

Koskinen made seven saves in Edmonton's net in the opening frame.

Florida got on the board first, scoring a power-play goal about five-and-a-half minutes into the second period. Sam Reinhart chipped a puck over splayed Oilers defender Nurse to Barkov, who fired home his 16th of the season. Edmonton has allowed the first goal of the game in 23 of its last 27 games.

Verhaeghe was left alone in front of the net and unleashed a bullet to the top corner for his 14th goal of the season near the midway point of the game to give the Panthers a 2-0 lead.

Barkov added to the Panthers' lead seven minutes into the third when his long shot found its way through a screen.

Florida made it 4-0 with a power-play goal with four minutes left in the final period as Duclair swatted a loose puck into a wide open net for his 17th of the campaign.

Just over a minute later the Panthers got another power-play goal as Bennett sent a backhand shot off the post and in for his 17th, as well.

Edmonton’s end-of-game collapse saw the Panthers score their third goal in 2:36 as Tippett notched his fifth.

Florida plays the third game of a five-stop road trip in Vancouver on Friday, while the Oilers remain home to welcome the Calgary Flames on Saturday.