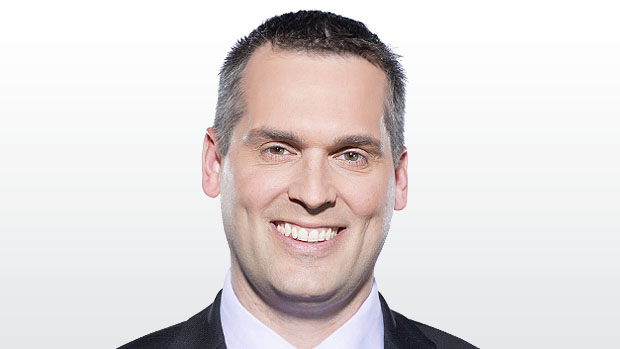 All other games beginning on Dec 28 are still on track to be played on their scheduled dates. "The League and NHLPA will continue to monitor test results and teams’ readiness to play over the coming days and weeks. A variety of

Tensions in Jacksonville continue to rise as Jaguars head coach Urban Meyer addressed his entire team on Wednesday morning, saying he 'embarrassed' both his players and his wife. Sources say that Meyer spoke to his team privately to express remorse and assume responsibility for the viral videos that surfaced over the weekend.

factors will be considered when assessing whether a game should be postponed -- including the number of players unavailable to a team due to COVID, the risk of further COVID transmission within a team, a Club’s access to Players from its minor league affiliate, and positional roster issues that may arise due to Player shortages, among other factors. The health and safety of all Players and Club Personnel remain the number one priority and games will continue to be postponed to the extent health and safety concerns warrant."

The Senators and Maple Leafs both returned to practice on Sunday following the holiday break.

The Toronto Maple Leafs game against the Pittsburgh Penguins and the Ottawa Senators game against the Boston Bruins both scheduled on Dec. 29 have been postponed due to COVID-related reasons, the NHL announced on Sunday.